is the most Powerful
halfhuman half
Alien 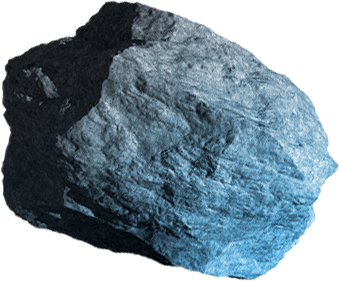 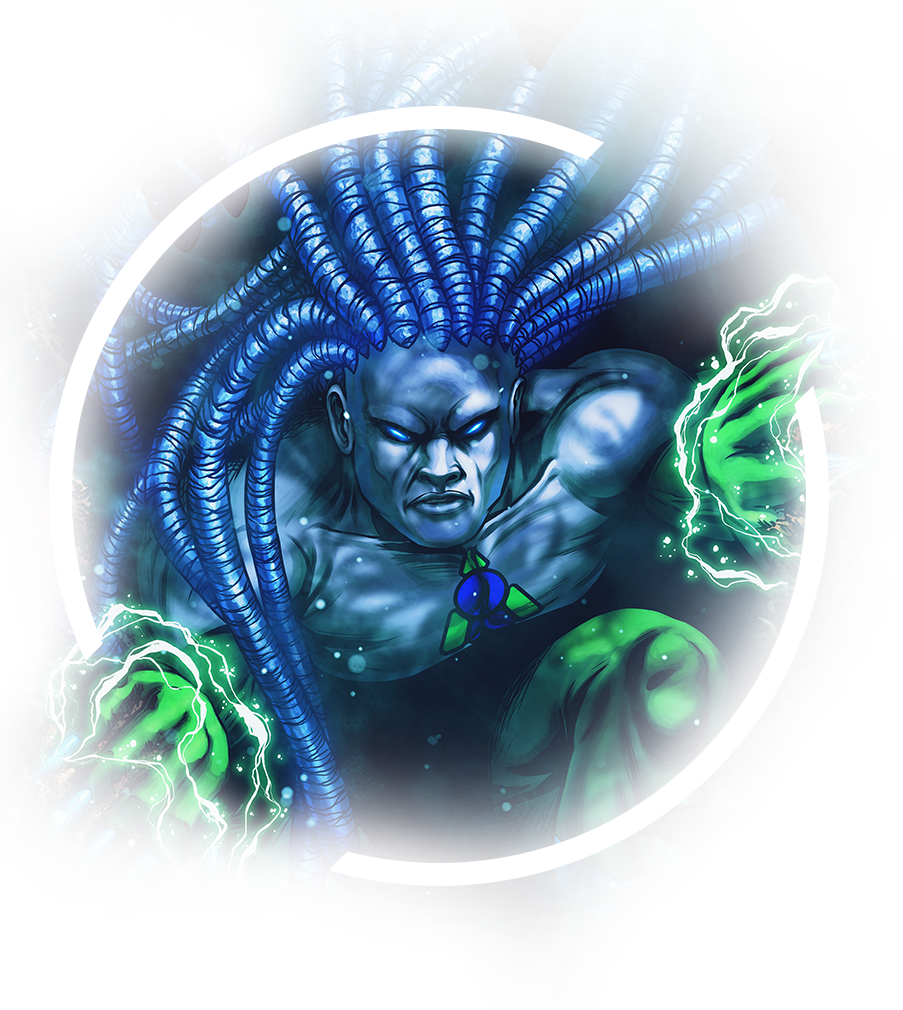 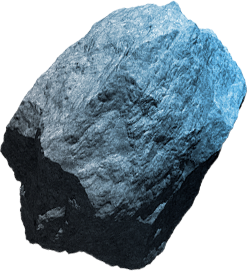 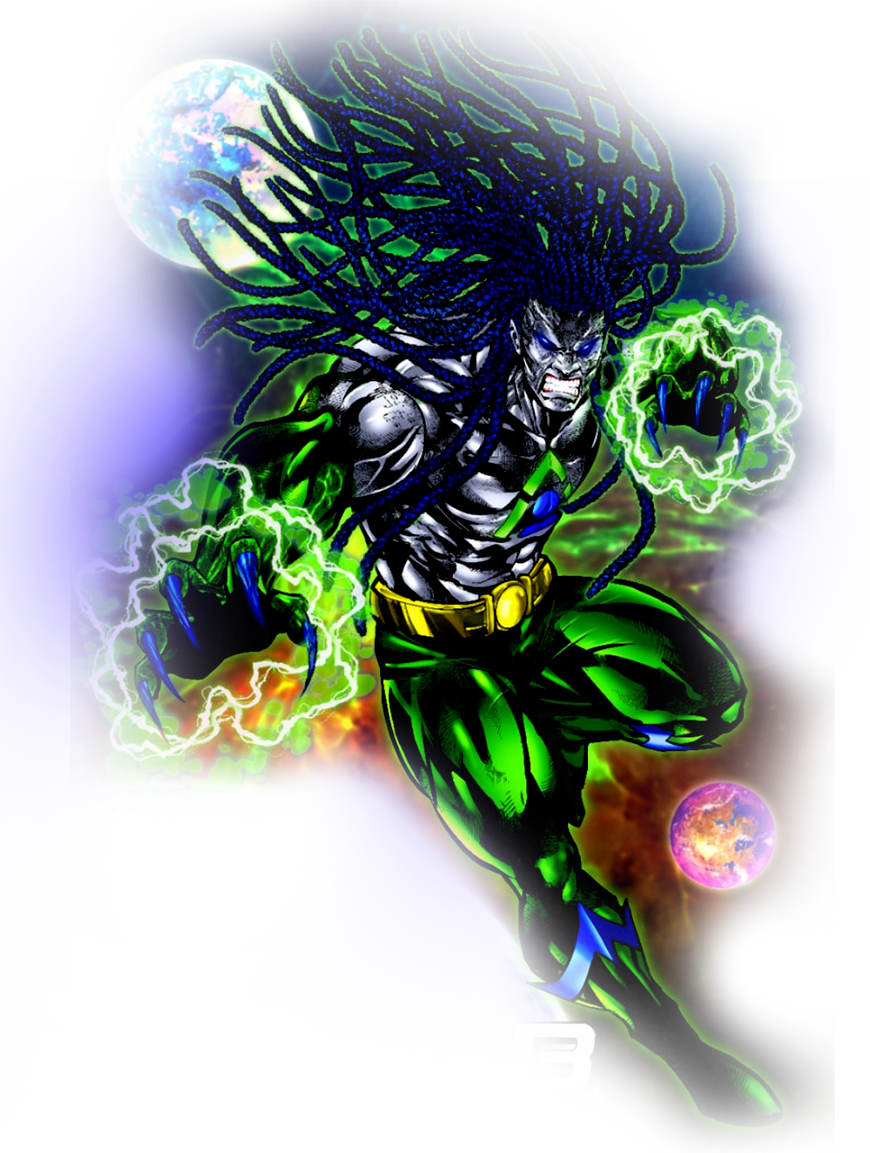 Tell Us
Your Favorite 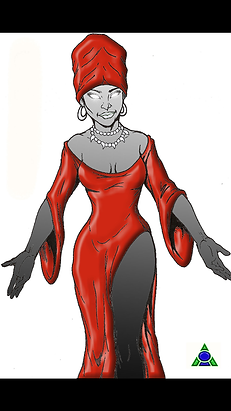 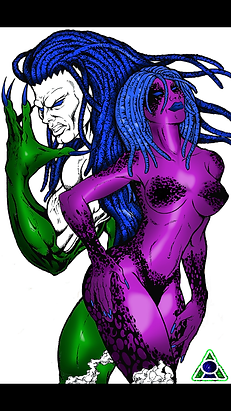 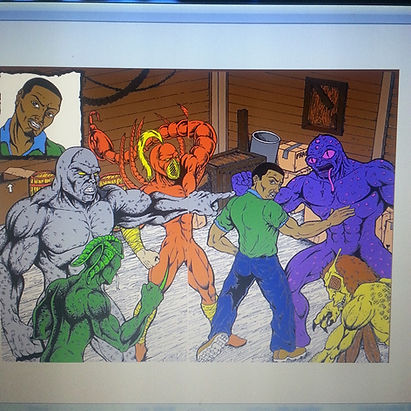 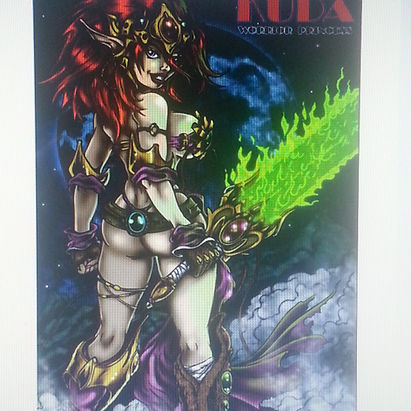 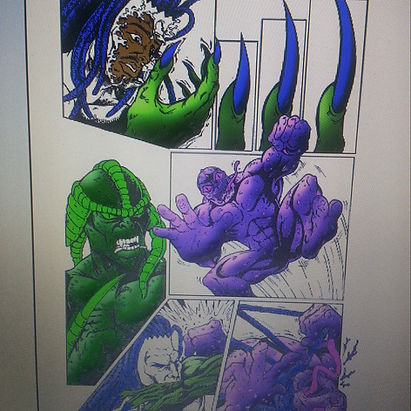 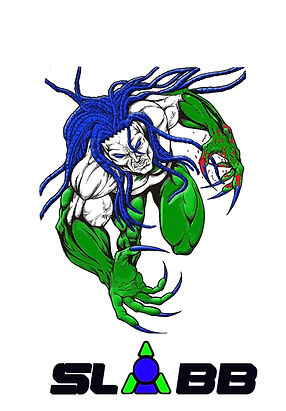 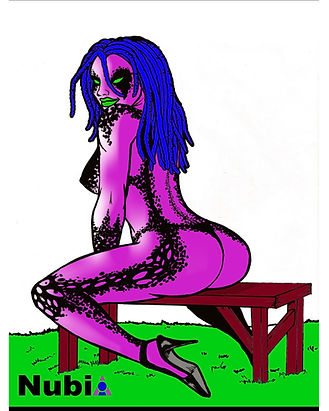 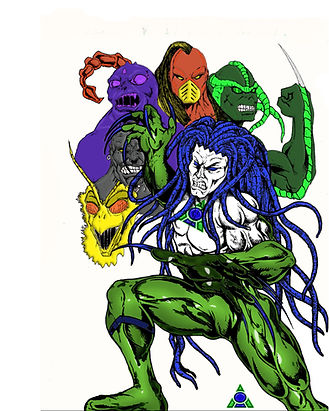 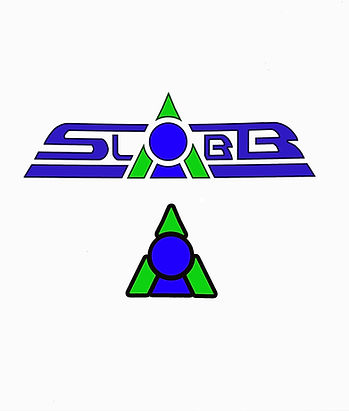 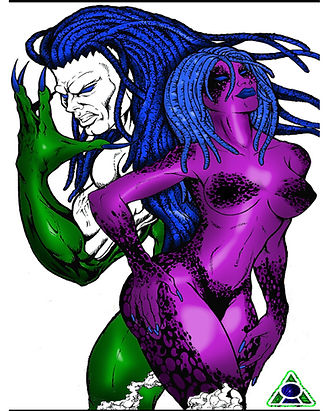 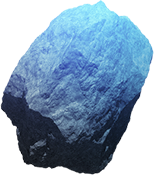 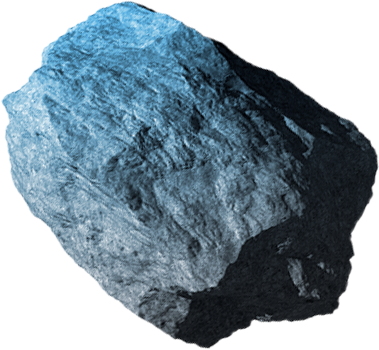 SLABB is an
episodic action
series 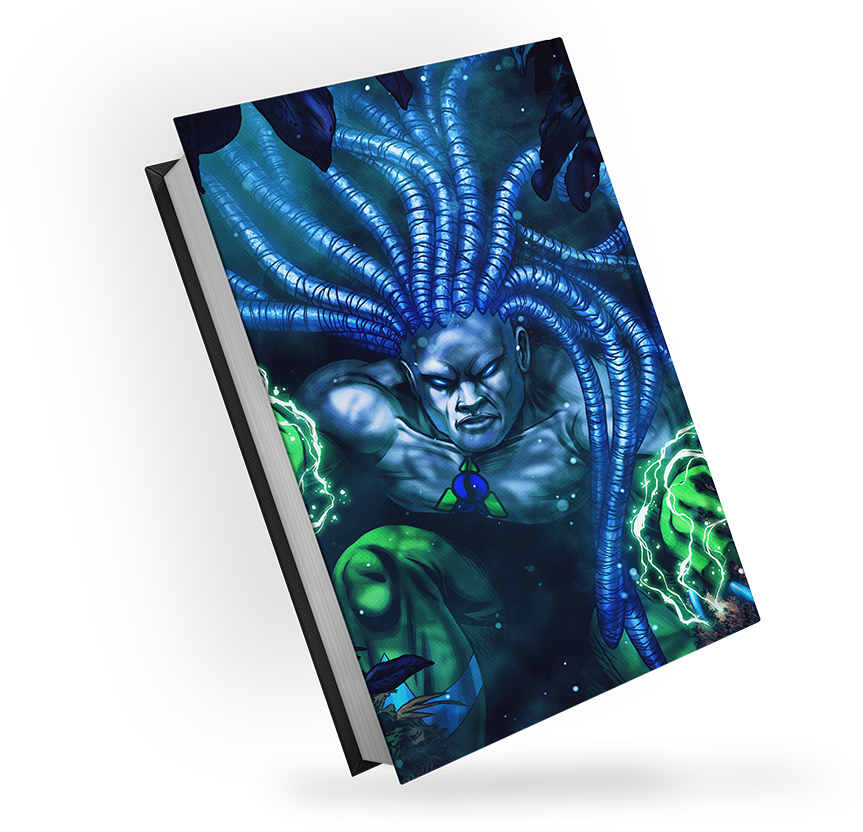 SLABB is an episodic action series centered on Jamaica and an urban strongman. This program comes from the 80’s ” Incredible Hulk ” television show. Leon Holder is the main character, with immense, strength, speed, and healing powers. He was raised by a nurse, and later he became one himself, Brittany Jones is his intelligent and sexy counterpart. She is a surgeon at the same hospital and his principal love interest throughout the series. She is both his greatest strength and, most dire vulnerability. The main villain of the story is Miss Coco she’s the female drug lord with the a stranglehold on his empire.

She has a very domineering presence at all time, a stare that penetrates the very soul. Miss Coco’s powers can reshape organic matter. teleport her across vast distances, and telepathically manipulate her minions. The fact that Miss Coco actually killed Leon Holder’s birth mother is one of the mysteries shrouding SLABB. Conceptually, SLABB resembles other supernatural series such as ” Smallville ” where the main character has a regular life filled with drama. Often the main character gets entangled in situation which draw out more and more of Leon’s power each episode. His true origin and past are shrouded in mystery and serve as a constant internal conflict for Lean Holder. In SLABB, cosmic abilities square off against bad science and magic. SLABB battles Miss Coco’s biological constructs, creatures just as powerful as SLABB with criminal and diabolical intentions” The Nocturnal “.

Each creature SLABB defeats bring him closer to his true destiny… the cosmos. The spirit of ‘Tyberius Rahn’ that dwells within him long to return to its home ” planet Stellarius” and introduce SLABB to the next chapter of superhero existence.

We Would love to hear
from you